Jean Desprez was born into a dynasty of French perfume; being the great grand-son of Felix Millot he apprenticed with some of the most talented perfumers of the time, including the legendary Givaudan Marius and Reboul of Charadan. In 1922, aged 24, he became the chief perfumer of the company Felix Millot. In 1928 Desprez opned his own perfumery at 17 Rue de la Paix in Paris. He employed artists such as the painter Paul Mergier who he put in charge of packaging and sculptor Léon Leyritz who designed the bottles. True success is a long time coming, as it was not until 1962, the year the Jean Deprez creation Bal à Versailles took the world by storm. Bal à Versailles is an oriental fragrance composed of 300 ingredients; "When the perfume is a work of art ".
Sort By
Showing products 1 to 1 of 1 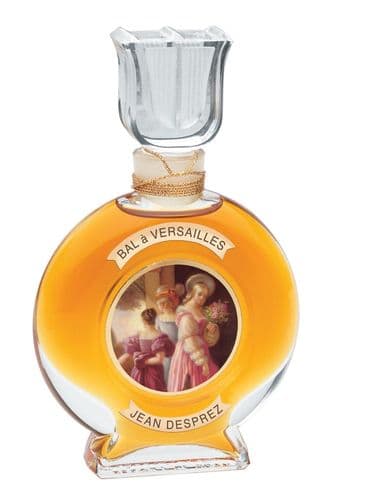