Jean-François Houbigant of Grasse founded Houbigant in Paris in 1775. Houbigant originally sold gloves and bridal bouquets, originally selling gloves, perfumes, and bridal bouquets. The original shop sign was a hand painted basket of flowers, this was later to become the inspiration for the company’s hugely successful 1912 release; Quelques Fleurs. Houbigant were also pioneers in the use of synthetics, leading them to create the world’s first Fougère fragrance with Fougère Royal. Both Quelques Fleurs and Fougère Royal enjoy almost cult like status at Roullier White, with devotees returning year after year and new ones joining every day.
Sort By
Showing products 1 to 6 of 6 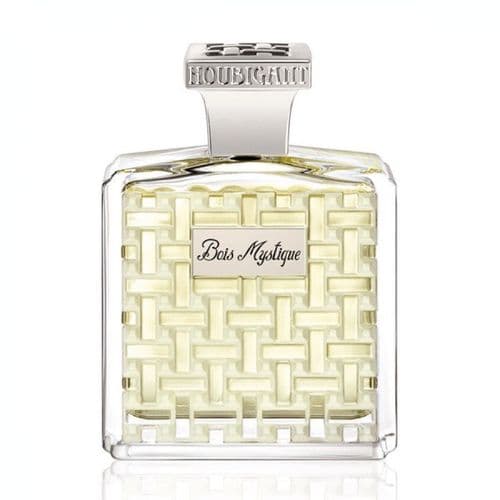 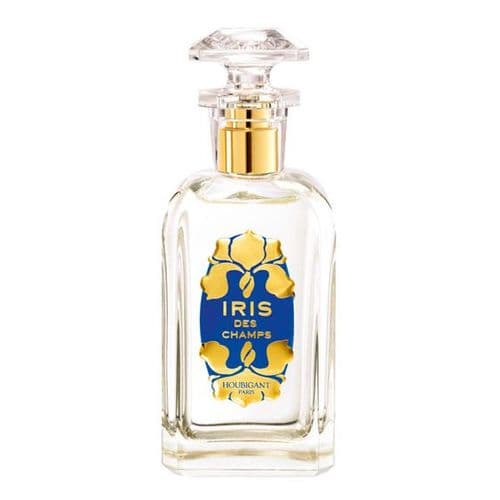 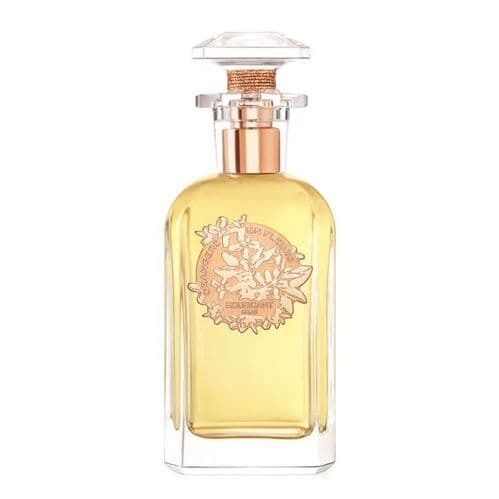 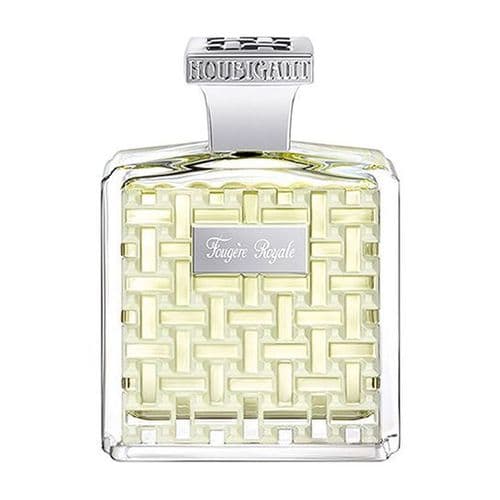 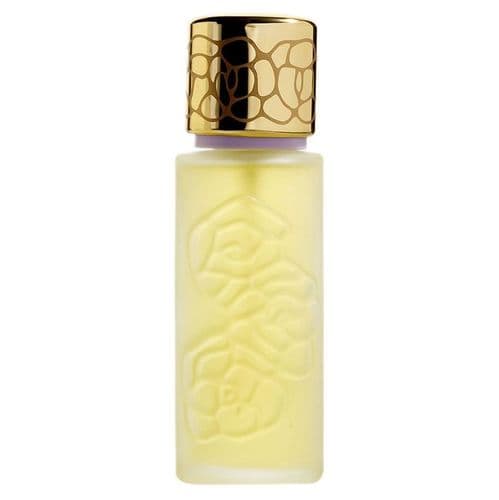