The history of Carthusia Fragrances is a unique and romantic one. According to the stories, in 1380 the Father Prior decorated his Carthusian Monastery of St Giacomo with large bouquets of Capri island flowers for a visit by Queen Giovanna D'Angio. The resulting scented monastery was sublime. Together with the Father Alchemist "Garofilium Sivestre Caprese”, Capri’s first perfume was born. Today Carthusia fragrances are made on the beautiful island of Capri in the same way they were once made by the Carthusian monks. Carthusia uses the highest quality ingredients, including the rosemary growing on the slopes of Monte Solaro and essence of Capri's wild carnation. Carthusia fragrances are one of the most popular, easy-to-wear, uplifting scents in the extensive Roullier White collection. A spray of a Carthusia fragrance is guaranteed to raise a smile and your spirits; it is instilled with the joy of the Mediterranean. Roullier White is delighted to represent the Carthusia range in the UK.
Sort By
Showing products 1 to 12 of 12 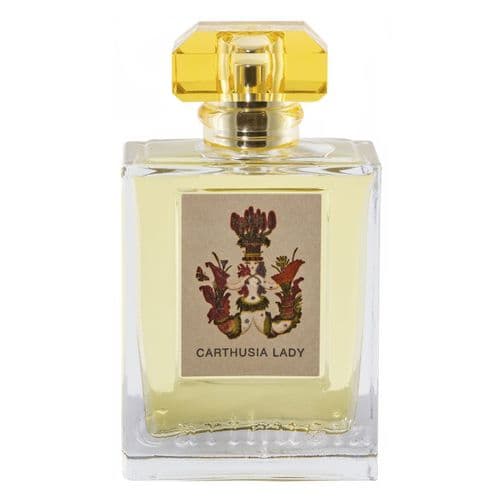 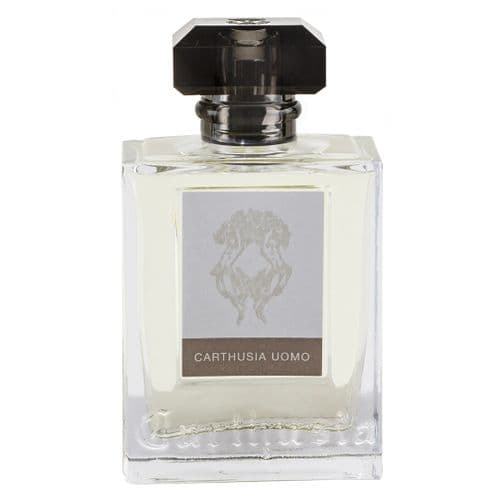